A Belgian brewery has taken the revolutionary decision to allow its customers to chang..." /> precious glasses, so don’t drop one – Cheers North East
Latest 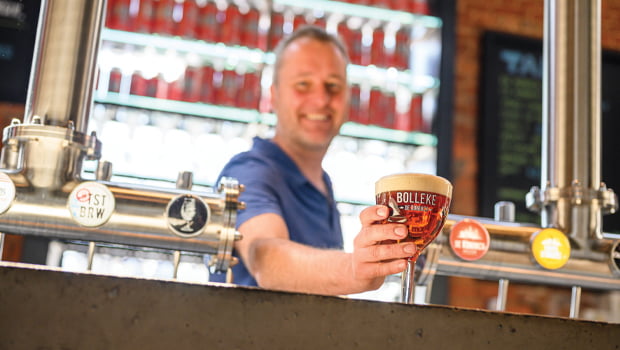 precious glasses, so don’t drop one

A Belgian brewery has taken the revolutionary decision to allow its customers to change the name of it biggest selling beer. Customers rarely referred to De Koninck as such – the actual name of the brewery in Antwerp. It was always “Bolleke”, derived from the bowl-shaped chalice in which the legendary amber-coloured pale ale is served.

Their dogged persistence has paid off, as the city’s brewery has thrown in the towel and joined its loyal customers in the new name.

Bolleke (5.2% abv) is traditionally brewed using water, yeast, malt and hops. Only natural barley is used and no maize or brewing sugar is added. The beer owes its gently bitter backbone to its Saaz hops, but the main character is a pleasing speciality beer with rich, warm flavours.

The De Koninck Brewery is an amazing conglomeration of cheese shop, bakery, chocolatier, cycling shop, butcher’s, a barbecue-style eatery and Michelin starred restaurant. And that’s before you get to the visitor centre with its ten interactive rooms revealing the history of the brewery and its umbilical connection with the city.

So, be careful. If you’re handed a precious glass, don’t drop it. 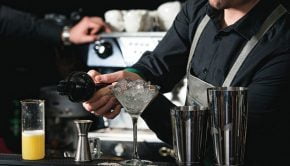 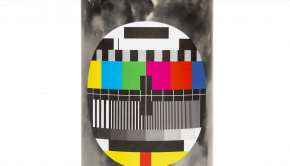 Setting sail with the loan arranger →